Bravo to the coordinators and event planners of the 2013 Indy Tour de Cure!

Like a kid waiting for Christmas, I spent most of last week counting down the days until I could once again make the trip to Indy to participate in the Tour de Cure.

I made the drive to Indy the night before the race – and was up and eager to head to the track as soon as my alarm sounded at 4:30 am central time.

Over 1400 cyclists, hundreds of event planners, volunteers and staff came together that morning to raise awareness for diabetes.

Donating both time, money and energy to such a great organization had me eager to participate for the second year in a row. The added bonus of this particular event is getting to complete the race with as many laps as you want on your bike- on the official Indy 500 racetrack!

If you’re interested in joining me next year in Indy- let me know! If you or a loved one suffer from diabetes, I suggest you take a look at the American Diabetes Association’s publication, Diabetes Forecast.

Thanks again to all the people who made this event such a success. 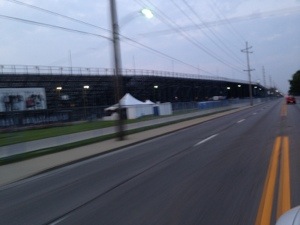 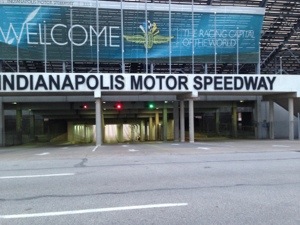 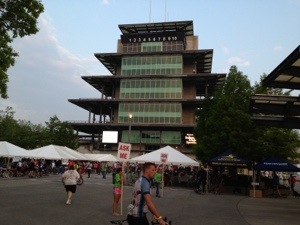 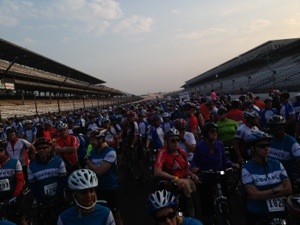 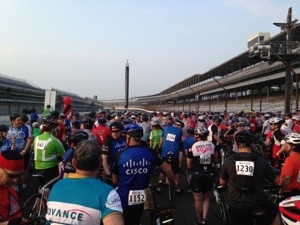 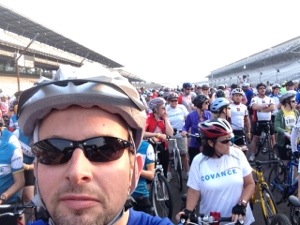 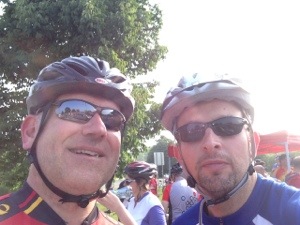 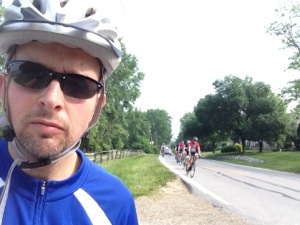 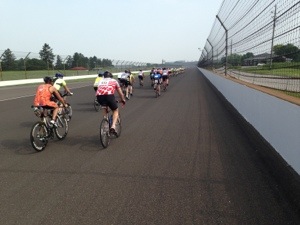 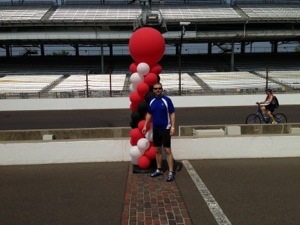 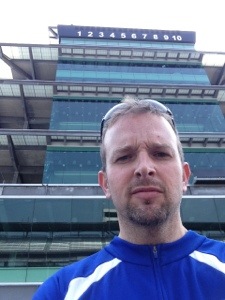 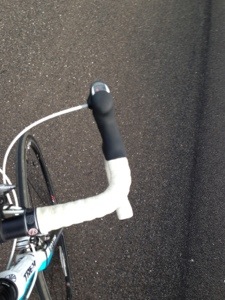 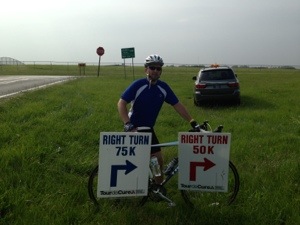 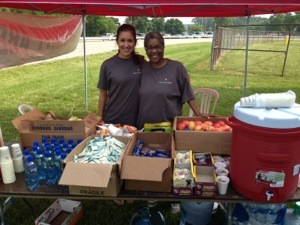 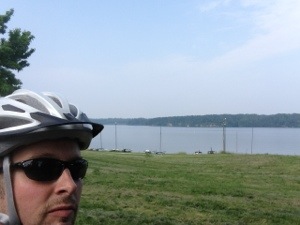