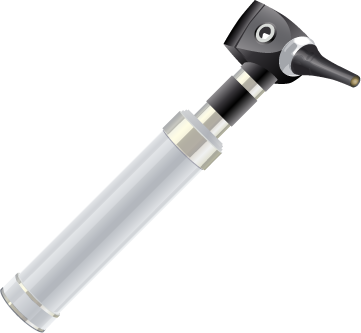 Like any good parent, I’d much rather be sick than watch my child suffer through something – even when that something is a simple as a childhood cold.

Too old for the nasal aspirator and too young to blow his nose, it came as no surprise when little man came down with his first ear infection of 2012. Poor guy. The good news was, I was determined to help. I tried to give him a warm bath: he only stayed in a few minutes. I tried to put him in cozy pj’s and socks: he insisted on being barefoot and wearing a superhero costume. I pleaded for him to lay on his back so that I could adjust his neck and help him with some drainage: he decided it was a good time to play tag with the dogs.

I have to give a shout out to Dr. Sears for referencing the benefits of Chiropractic Care in Children in this article. But next time, I’d like him to include a few pointers on how to convince a two-year-old to listen to this doctors orders!