NCAA winner about to be revealed! 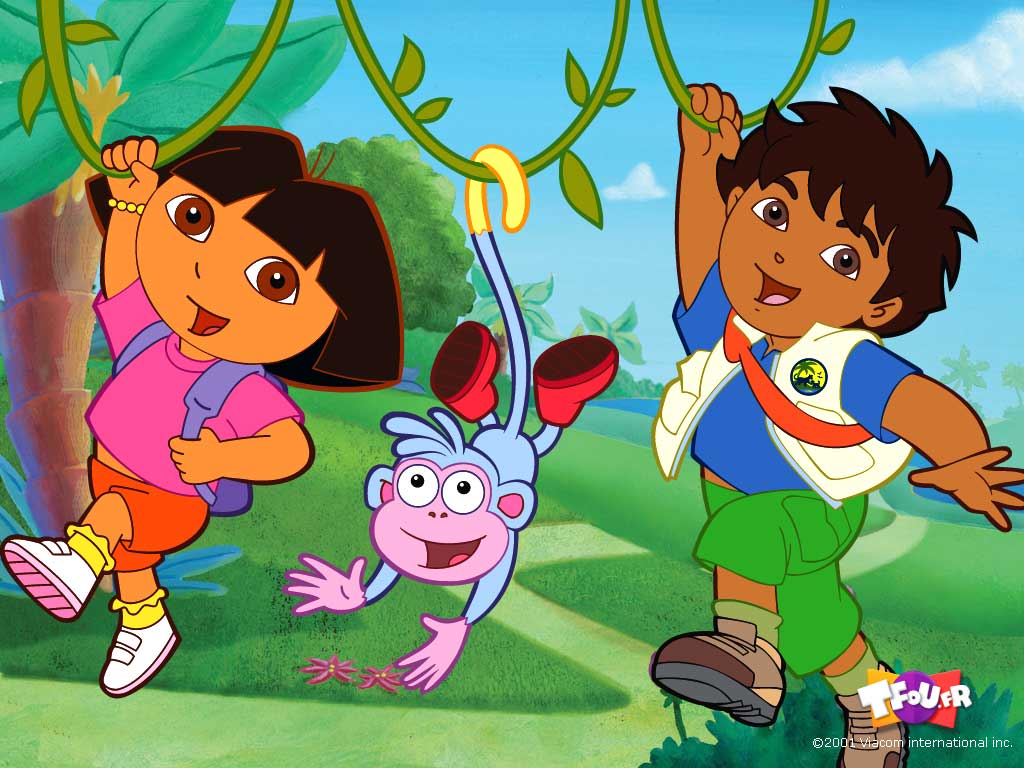 Each year my brother-in-law organizes a family NCAA tournament. The only requirement to participate, other than being family, is that you be old enough to pick teams. Some participants root for their alma mater (buckeyes or mizzou tigers), others pick based on team potential. Then there’s my son who chose San Diego to win it all because he thought they were some how associated with the Dora and Diego cartoon he likes to watch. Which is funny. But not quite as funny as the fact that my wife has won the past two years – even though she’s never played on a sport team in her life.